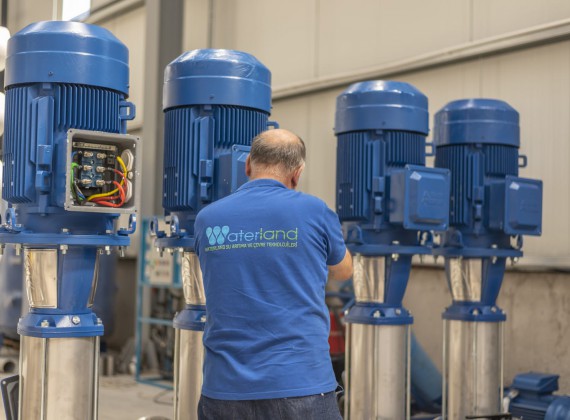 Sea water has a variable characterization according to geographical and climatic conditions. It is the process of producing drinking and using water by purifying the salty sea water from its minerals and salts after reverse osmosis system.

Desalination systems are frequently used especially in Middle Eastern countries that have limited source of water. Its costs are reducing day by day due to developing technology although reverse osmosis systems seem expensive.